In New York City, increasing numbers of homeless families resulted in a massive expansion of the extensive family shelter system over the past few years.

In Los Angeles County, shelters cannot accommodate the numbers of homeless families seeking assistance. As a result, many are forced to live in often substandard motel rooms for up to a year or more. At the same time, homeless encampments have spread throughout the county.

Communities in almost every state are beginning to either ban people from living in vans, motor homes, or cars or providing “safe parking” lots for overnight stays. We cannot “build ourselves out of this mess.” There is more that can be done.

In Los Angeles, we are convening a coalition of non-traditional stakeholders from both the public and private sectors to facilitate the development and management of affordable rental housing units through the adaptive re-use of primarily existing single family homes. The target areas will include Opportunity Zones in low-income residential neighborhoods of Los Angeles. We believe that smaller rental units can be developed quickly and cost-effectively in this way and that every new unit is a win. We believe that everyone can become involved!

It’s no secret that there is an affordable housing crisis in Los Angeles, and it doesn’t appear to be getting any better. To help paint the picture, let’s explore a few key statistics regarding the state of the city’s housing needs.

According to a report from the California Housing Partnership and the Southern California Association of Nonprofit Housing, Los Angeles County has a major affordable housing shortfall, with approximately 600,000 new units needed to satisfy the immediate demand from the lower-income rental market.

A Los Angeles Times article published last year reported that the “state will need anywhere from 1.8 million to 3.5 million new homes by 2025 to absorb existing demand and future population growth.”

Well, it’s not that easy, as the same article mentioned the current construction pace was 80,000 new homes per year in California, which is 100,000 less than what is needed to satisfy even the lowest estimated needs. While this problem does impact the middle class, it’s the lower-income set that is bearing the brunt of this shortage…..

To continue reading:  Opportunity Zones – Antidote to the Housing Crisis

EXAMPLES OF ADAPTIVE RE-USE & THE RATIONALE BEHIND IT

Understanding that there currently exist major challenges, including NIMBYism and zoning restrictions, these examples are not only cost-effective solutions to addressing the affordability crisis, but could also be ready for occupancy within six months to a year of acquisition. Although rezoning would generally be required for single-family properties, the current crisis requires immediate action to overcome the challenges in order to expand the rental housing stock in communities across the country. 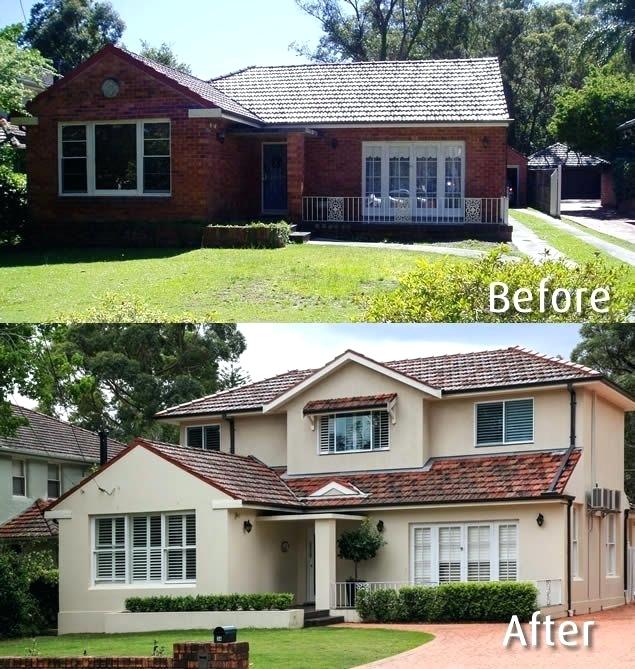